beamriderexpandedlaser-1.ttf
A A
"I was raised in New York City and raised in the New York City theater world. My father was a theater director and an acting teacher, and it was not uncommon for me to have long discussions about the method and what the various different processes were to finding a character and exploring character and realizing that character."
Vin Diesel 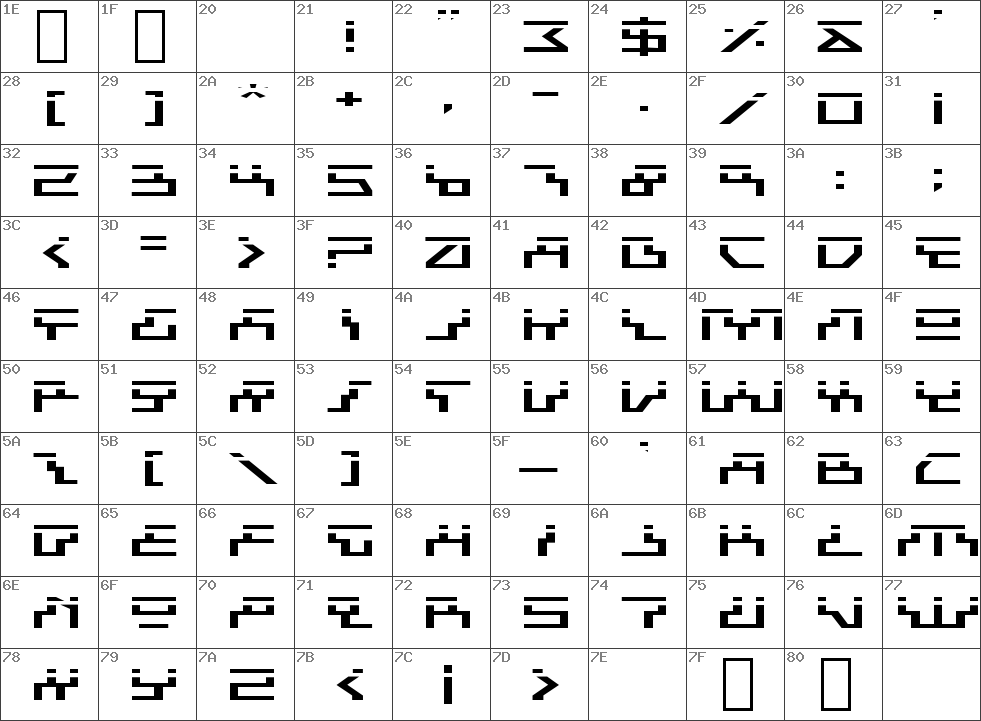 The Art of Seducing a Reader